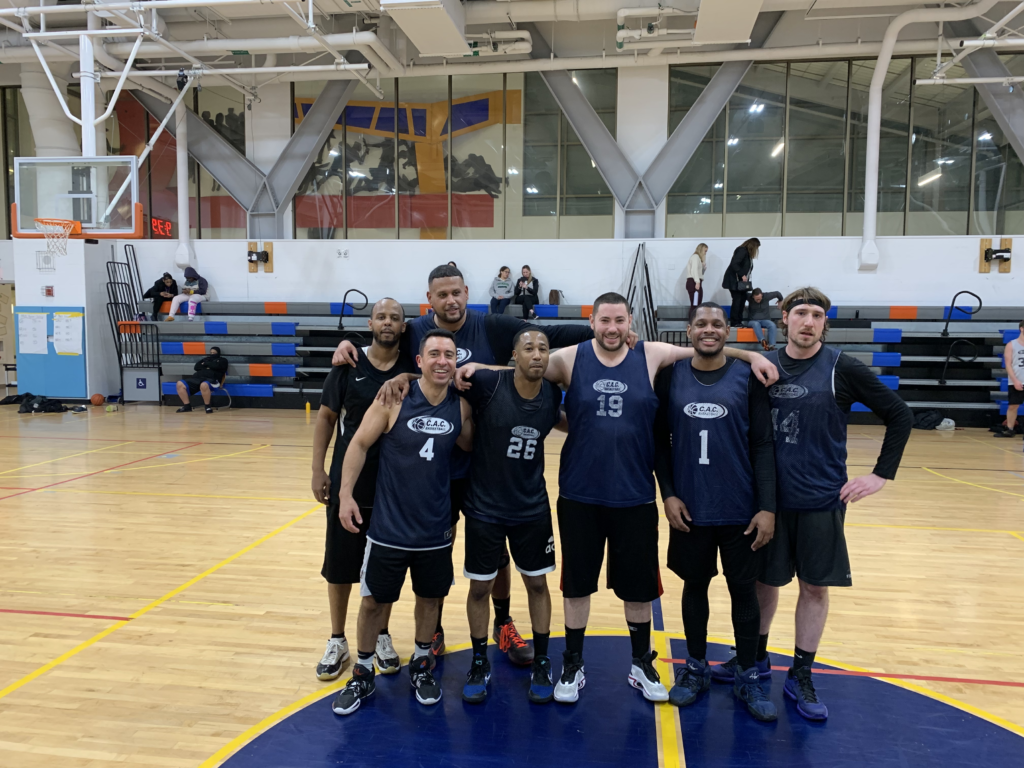 ngels in the Backcourt vs Locks & Keyz would be by far the most competitive game on the docket. Admittedly, I had already penciled Locks & Keyz into the first round of the playoffs, but boy was I wrong.

Angels in the Backcourt jumped out to an early 7 – 0 lead, which meant I had to listen to KOLA talk shit for the entirety of the night. His arrogance was equally obnoxious and entertaining, as his team would eventually take home the victory.

Guy Robinson is another dude that plays his best when the lights shine the brightest and tonight’s matchup would not be any different. Unlike past seasons, Guy’s defense (3 steals) helped the Angels in the Backcourt generate much-needed offense against a very stout defense Locks and Keyz.

Mike Garofalo, who was the biggest all-star snub, led his team in scoring with 13. His biggest contribution was on the defensive end. Not only did he have 4 steals, but his physical play really frustrated his opponents.

Jacob Held had another monster game with 17 points, 15 rebounds, and 4 blocks. He did everything he could to keep the game close, but the lack of chemistry did them in down the stretch. As only three players would contribute offensively (Todd 12-points and Nate 14-points).

Jacob, Chris, Evan, and Oth were a nightmare defensively all-night combing for 12 steals and 5 blocks. But Angels in the Backcourt were able to hang on late to advance to the second round.

Our start date for the WINTER 2023 season is TUESDAY JANUARY 17th. Sign-ups are open now! We have a completely new sign-up process this season. Check out the FAQ and new sign-up links here:

Everyone MUST sign-up online through the new system. “Tibbs Hold my spot” won’t cut it this season. Payment is not required to hold a spot at this time. However, unlike in season’s past, paying for a spot is what locks you into the draft board. Players can get off the waitlist by simply paying the league fee.